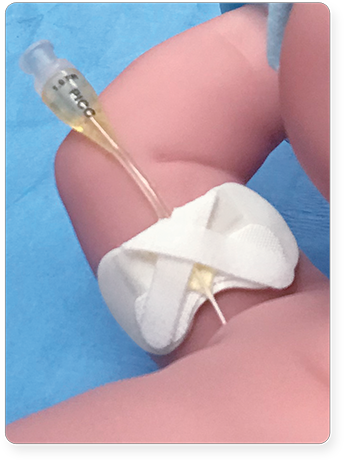 The Clik-FIX™ Neonatal PICC Securement Device is designed with patient care in mind. It features a soft foam securement base with no hard plastic parts tocause pressure points, bruising, or trauma to the baby’s skin. The built-in “chevron” securement straps lay over the catheter wing to stabilize the catheter and minimize micropistoning and inadvertent dislodgement. The Clik-FIX Neonatal PICC Securement Device features a universal design and is compatible with most neonatal PICC lines.

It’s as easy to place as one, two, three. 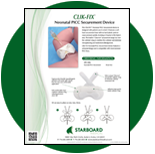 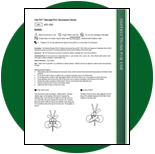